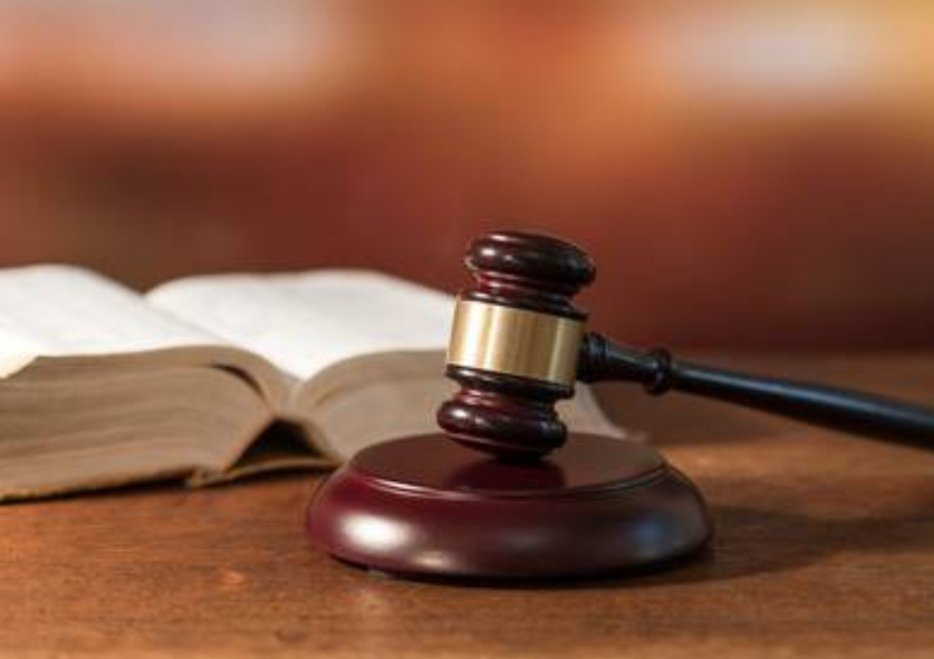 17 But thou, when thou fastest, anoint thine head, and wash thy face; 18 That thou appear not unto men to fast, but unto thy Father which is in secret: and thy Father, which seeth in secret, shall reward thee openly. 19 Lay not up for yourselves treasures upon earth, where moth and rust doth corrupt, and where thieves break through and steal: 20 But lay up for yourselves treasures in heaven, where neither moth nor rust doth corrupt, and where thieves do not break through nor steal: 21 For where your treasure is, there will your heart be also.

We have all bee.n wronged, misunderstood, ignored or put down. We all have emotional scars that can be places where we can either shine for Jesus or places where our humanity and fleshly perceptions show most.

She hurt me. He turned his back on me.
She lied about me. He judged me wrongfully.
She cut me with her words. He was so insensitive…
They falsley accused me and seem to have gotten away with it. They defamed my name and reputation.
They tainted my image. He chose to forget.
He claimed it never was. She said, she was my friend and then….

We can all fill the blanks…
We can all point the finger, rightfully so.
Yet, studies of forgiveness show, that people who are quick to forgive and let go of past hurts live healthier lives. They have less stress realated illness and appear to have better coping styles than those who keep grudges.

A long time ago someone had hurt me profoundly. They had hurt mama’s cubs too. It was a time of great turmoil for me. I was angry, hurt, bitter and seemed to always have a headache. I even developed an ulcer.

I was saved. I had already had a reconciliation with the Lord. But this feeling of bitterness held me bound.
One day the Lord brought me to this chapter in Mathew and God placed the thought in my mind…

I was wroth. You are God! I argued. You are the one who has control. You gave yourself for my sin and bid me to come and I believed. I am not God. Besides the person who had created all this hurting had not even acknowledged their wrongs. They had not even asked for forgiveness.
Then the Lord showed me John 3:16 again…
For God so loved the world that He gave His only begotten Son that whosoever believes in Him will not perish but have everlasting life.

I read this over and over…
Then it hit me…
All the way back in. Genesis God had prepared a way
for mankind to be reconciled to him.
In Genesis 3
14 And the Lord God said unto the serpent, Because thou hast done this, thou art cursed above all cattle, and above every beast of the field; upon thy belly shalt thou go, and dust shalt thou eat all the days of thy life: 15 And I will put enmity between thee and the woman, and between thy seed and her seed; it shall bruise thy head, and thou shalt bruise his heel.

God the Father, the Son and the Holy Spirit had already planned out the way in which God would restore mankind to himself.
Mary would be the woman who would bring about the seed that would. bruise the enemies head…
Jesus was already preparing to come and redeem humanity. Even before all the other waywardness of the children of Adam and Eve and their descendents were even commited…

God was ready to restore even when humanity had not even come to ask to be forgiven yet.

This truth cut my soul. I asked God to forgive me for being bitter and not being ready to forgive.
This person who hurt me so profoundly never even asked for forgiveness. They went and passed from this life and never even said they were sorry.
Yet, I had the opportunity to tell them that because God had forgiven me I wanted to forgive them. I had the opportunity to ask them to forgive me for my anger and my bitterness.
What that person did with it, is between them and God. But in forgiving them and being able to let go of my hurt, the person I released, was myself. God allowed me to let go of bitterness and pain, anger and doubt.

Letting go frees us, cleanses our hearts and souls and allows God to freely dwell within.

No matter how you have been wronged, played or treated… be ready to forgive. The person you will deliver is yourself. Be ready to extend a hand and say I forgive you and move on in God.

I have learned that God’s purpose for restoring humanity was not a decision made lightly. It was not after man ran to him and asked to be forgiven.
Forgiveness, restoration, mercy and grace are the very character and attributes of God.
We show the world the image of God when we are prepared and willing to forgive.

Some accept forgiveness others don’t. Its up to you and me to be ready to forgive. The end result is God’s to deal with.