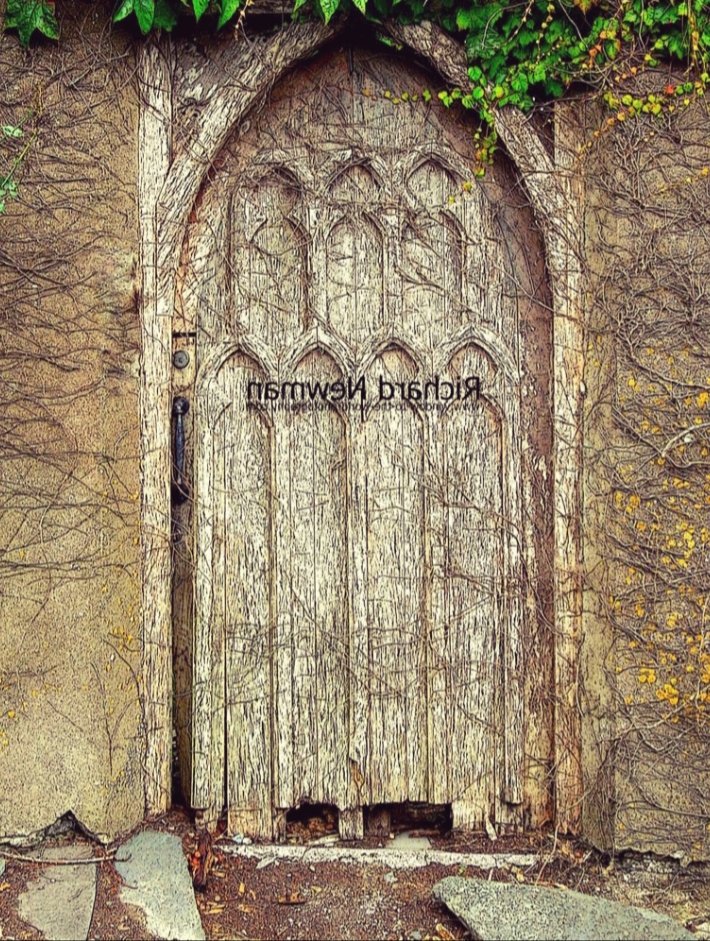 We Will All Have To Face This…
Published by Deborah Negron M.A.
March 6, 2021

From every walk of life, men and women have had to face the reality of who Jesus is.
The historians acknowledge he was a real person who lived on this earth. The validity of his power was witnessed not only by his disciples but also by more than 500 hundred who saw him after his Resurrection.
The fact that the Bible is still relevant today regardless of how many years it has been since it was canonized is proof of His capacity to reach humanity with His love and mercy.

The scribes were known for speaking of the scriptures, that is, the Torah as those who had studied it. Yet on this day, Jesus walked in to the synagogue and took the Scriptures and taught not just as one with knowledge. He taught rather as one who had authority.

When you know what you know, there is a level of confidence and certainty one speaks with.
When you have the inside scoop you speak with the understanding of the power of your words.

Jesus spoke and knew the Word, for He was the Word of God in the flesh.
He was the very verb, that is the very action God has demonstrated by sending his Only Begotten Son. John 3:16.
Jesus spoke with clarity, so much so, that the simple could understand his message. All the while the scribes were too threatened by his certain assurance of His identity and His relationship to the Father.

Jesus came on the scene a shook thingsup. He was not a protester. He was the innovator.
He took the Jewish faith and did not destroy it. No, he expanded on the very Word of God these scribes had been teaching on for years and years.

The Lord Jesus was the fulfillment of the prophecies they had listened and taught about all ther lives.

Isaiah the prophet had spoken of the very one they were listening to in that synagogue… right then and there. Yet, they were curious, baffled and confused.
They had made for themselves an image, an idea of what type of Redeemer would come. They wanted a political leader not a kind and generous man. The dis not want a healer. They wanted position, power and freedom to continue oppressing ther own people.
The Pharises amd Saduces had made a business of being the only ones who could supposedly have a connection to God.
They bled the people dry. They had them buying animals for sacrifices and the synagogue had become a big business for them.

Yet, the sick were present with them. The ones bound by demonic power were sitting in the very synagogue they ministered in. They had the Torah, God’s Word, but had no Holy Spirit in them. They had knowledge with no assimilation. They heard and taught the Word but did not apply that very word.

No, there is no difference today. There are many teaching and preaching for their own gain. There are those wanting God to intervene in their matters so long as, he does it according with their political affiliation.
Pastors that have sold their inheritance for a position with some political leader.

The gospel of Jesus has been watered down. The desire to please God i

Replaced. It has become some type of talent show to see who gains more attention and likes on the charts.

That day, Jesus had called on several fishermen. They had left behind their livelihoods to follow him. He had interrupted their daily affairs yet, they had been wiser than those very scribes in that synagogue. These men had chosen the better thing.

They had decided to follow Jesus. They were about to witness the very presence of Emmanuel. That is, God with us. Yes, they became part of what the Father, the Son and the Holy Spirit had designed beforehand, as the way of Salvation. These unlearned, seemingly simple men would become the foundation all future believers would derive their from.

On this day in that synagogue, Jesus taught with Authority. The very demons in those who were present could not resist his power. They cried out, “Leave us alone. We know you ate the Holy One of God.”

Mark 1:21-27
And they went into Capernaum; and straightway on the sabbath day he entered into the synagogue, and taught. And they were astonished at his doctrine: for he taught them as one that had authority, and not as the scribes. And there was in their synagogue a man with an unclean spirit; and he cried out, Saying, Let us alone; what have we to do with thee, thou Jesus of Nazareth? art thou come to destroy us? I know thee who thou art, the Holy One of God. And Jesus rebuked him, saying, Hold thy peace, and come out of him. And when the unclean spirit had torn him, and cried with a loud voice, he came out of him. And they were all amazed, insomuch that they questioned among themselves, saying, What thing is this? what new doctrine is this? for with authority commandeth he even the unclean spirits, and they do obey him.

When these same disciples were with this same Jesus, in the midst of a storm, this same Jesus, demonstrated his Sovereignty over not only over sickness, but on that day, he manifested his power over Nature.

He maketh the storm a calm, so that the waves thereof are still.
Psalms 107:29 KJV

And the same day, when the evening was come, he saith unto them, Let us pass over unto the other side. And when they had sent away the multitude, they took him even as he was in the ship. And there were also with him other little ships. And there arose a great storm of wind, and the waves beat into the ship, so that it was now full. And he was in the hinder part of the ship, asleep on a pillow: and they awake him, and say unto him, Master, carest thou not that we perish? And he arose, and rebuked the wind, and said unto the sea, Peace, be still. And the wind ceased, and there was a great calm. Mark 4:35‭-‬39 KJV

We must all come to the place where we must decide, as those disciples did. We must choose if we will follow him. Jesus stands at the door and knocks. He stands as a gentleman. He does not force his way in. The Holy Spirit calls to us. Yet depending on your response, he will act.

You see, those disciples chose to follow him. They were able to benefit from his power to save them. They benefitted from his presence. They were instructed by the very Word of God. They experienced his peace in the midst of life’s storms.

Yet the scribes, those involved in Religious activity and tradition seeing the miracles, they did not see who he was. Seeing his power they were not humbled. They were threatened. Hearing of the marvelous miracles Jesus performed caused them to become jealous and to come to the place where they would cry out Crucify Him!

We all must come to terms with this Jesus. This same Jsus who died on the Cross to Redeem humanity and restore us to the Father. He shed his blood for us all. But as I said before. He has all power. He Rose from the Grave. He sits at the right hand of the Father interceding for you, even now.

His desire is that you too would come and follow him.
His purpose is to remove the stain of sin and clothe you in his righteousness. He will make you worthy. I am unworthy to even stand before God. Through the blood of Jesus, my sin is washed away. I stand before God as one who has been born again.

Jesus, alone can save us.

No Religion can…
No Political Party can….
Only the one who formed the earth and then came to this very earth as an innocent babe, born to A Virgin with the purpose of becoming the Saviour, can save us. He became sin for us, a sacrifice on our behalf to restore us.

He has all Authority. He is the Great I Am.
He is the Creator and the Word made Flesh. He is the one Who holds the World in His Hands.

One day, every human being will have to respond to this Great God.
Jesus is Lord over all.

Today he stands with Love, Humility, Mercy and Grace. Yet Understand He is Almighty God. He is The One Who Holds our very Lives in His Hands. Yet, He, this Jesus, Stands at the door of your heart and says,
“Behold, I stand at the door, and knock: if any man hear my voice, and open the door, I will come in to him, and will sup with him, and he with me.” Revelation 3:20 KJV

But if we walk in the light, as he is in the light, we have fellowship one with another, and the blood of Jesus Christ his Son cleanseth us from all sin. If we say that we have no sin, we deceive ourselves, and the truth is not in us. If we confess our sins, he is faithful and just to forgive us our sins, and to cleanse us from all unrighteousness.
1 John 1:7‭-‬9 KJV