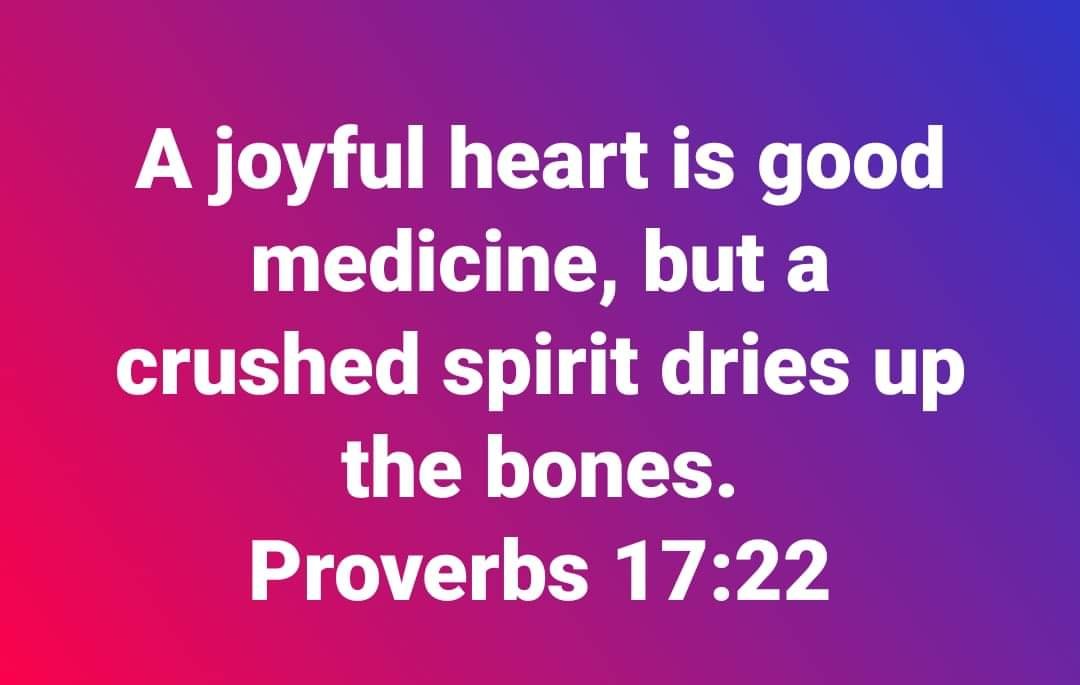 What’s my disposition?
What’s my process?
How is my outlook?
Am I a Pessimist?
Or am I a person who looks for the silver lining on every cloud? Am I always waiting for the other shoe tondrop? Or am I, a person who hopes and moves in life with hope?

Our outlook and perspective on life is a very determining factor for health and for wellbeing.

Studies have shown that the determining factors of cancer patients are amazingly, manifested in the way people see their lives.
Many patients go in to remission and there are no different treatments given.

So what makes the difference. Both patients on chemotherapy, both in very similar stages of cancer…
Why does one survive and the other dies?

This is to say, we have the power within ourselves to have the ability to restore cellular composition. Sounds a bit far fetched?
It is not.

For some patients who had shown signs of depression, music was used to bring about a change in mood. For those that listened and regularly were treated, there was an improvement in mood and demeanor. For the ones who did not receive any such treatment, there was no change.

My mom went through a very difficult child hood. The family had been abandoned by the father and she had days where her and her siblings ate very little. A cup of coffee and a slice of bread, if that. They had watched their mother being abused and battered.
They had seen many lacks.
Yet in my conversations with mom, one thing stands out. Her mother’s disposition.
She had been through so much, and somehow when my grandmother came to know Christ as Lord and Savior life changed.
This relationship with God transformed her outlook. She began finding joy in her life, in her children. God gave her the wherewithal to raise, children that were productive parts of society.

My mother’s siblings grew to be soldiers in the US Army, some Carpenters, Craftsmen, Seamtresses, and such. Others were carried by the wave of negativity and ended up in relationships that resembled the one my grandmother had experienced. Becoming battered women too.

What made the difference? Why did some make it and others fell in to a cyclical response of abuse?

One thing stands out. The siblings that followed the example of following Jesús and the Faith journey, were the ones that have had a life full of hope and seemed to show the evidence of always being positive in their outlooks.

On the other hand, the ones that did not follow the faith, have been the ones who have suffered the most in regards to their outlook. Their pessimism is consistent with a lack of a godly influence and the fact that they don’t believe in God.

Though everyone experiences illness, loss, suffering and turmoil in life, there has been a correlation of peace for thise who follow Jesus Christ. The ones who have chosen to walk with Christ Jesus face their difficult circumstances in life with hope and an assurance that all things will work together for their good. They have believed in God’s Word and His promises. That faith has caused them to fair well in spite of great loss.

For example, I have an uncle who has lost three of his adult children. Painfully and sadly, yet his faith and strength ans peace is clearly evidenced as he has not gone in to some deep depression. Nor has he cursed God and become angry. On the contrary. My uncle has surrendered his hurts to the Lord. He has taken refuge in God. Regardless of the issues he has faced, his faith has kept him. He continues to be resilient and joyful as he is strengthened by his faith and hope in Christ Jesus.

Sadly, I had one uncle who followed the drug scene, rejecting his mother’s faith and her beliefs. He became and angry and bitter and ended up dying in the midst of the mess he was in. He rejected God.
The Bible says the wages of sin is death. He faced a sad end. Though he had the same opportunity of finding and allowing God to heal his heart and transform him.

It’s not how much we know. It is in whom we have placed our trust that makes all the difference in the world.

Trauma is part of the human experience. Every person, even the kindest and most loving will go through some pain in life. Perspective makes the difference and the outcomes positive or negative. This is where faith in Christ is the determining factor. The path we take is the one that will determine our outcomes.

I believe Faith in Christ Jesus enables us to change perspectives. I believe it helps determine our paths and our ability to thrive.

Christ came that we would have life and that is an abundant life.